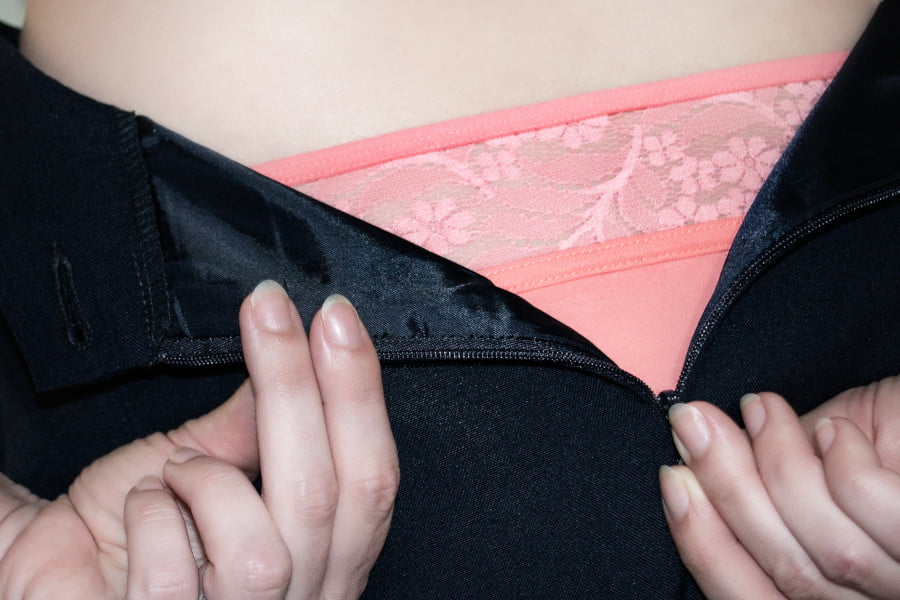 A uniform is something we can see on the outside. It’s clothing that helps us identify someone as belonging to a certain group. Underwear isn’t something we usually think about when we think of a uniform. But underwear can be an essential part of a uniform for those wearing it.

Did you know that a soccer player’s underwear is checked before a game? The umpire can often be seen checking players’ undies. But why? Underwear has been proven to be a sneaky way of advertising! Players have been caught wearing underwear that advertises companies that aren’t official team sponsors. Think about it. A soccer player wears shorts and often lifts up their t-shirt to wipe sweat or celebrate a goal. This provides a great advertising opportunity for underwear companies as the waistband of underwear can easily sit above the waistband of the shorts. The waistband will be on display front and centre when the camera is filming the payer who just made a great play. Sneaky! So to stop this, umpires check players’ underwear to make sure they’re only wearing underwear from sponsors. If they’re caught wearing a non-sponsor’s undies, they have to change.

Do you often see people wearing white shirts as part of their uniform? Or how about the Navy who wear all white, including white trousers, shorts or skirts? You probably don’t think about it but this poses a potential wardrobe faux pas if they’re wearing the wrong underwear. A white uniform calls for wearing skin-coloured (nude) underwear.

If you’re lucky enough to wear a dark-coloured uniform, then you can wear whatever coloured underwear you like! Candis Creations lace undies are the perfect women’s underwear for wearing under uniforms. Candis nice panties are a great way of feeling unique in your uniform. You can be as daring as you want and wear black lace undies to that important meeting or bright blue panties! Wearing nice panties will give you confidence from the inside out. Shhhh, it’s our little secret!