The Best Bridal Shower Gift for the Bride who Has Everything 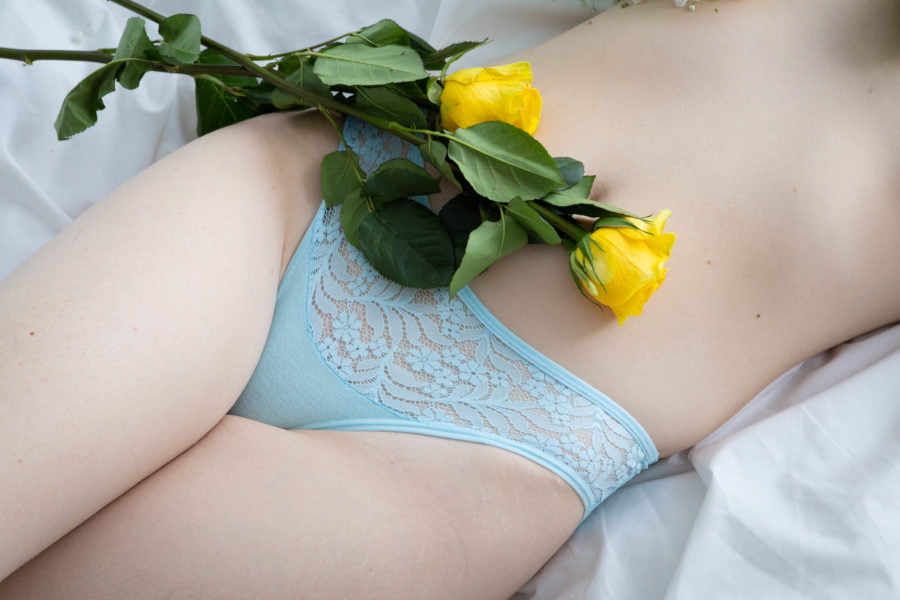 A bridal shower is a pre-wedding event held two to six months before the wedding day. It’s an opportunity for the bride to have a daytime gathering with her close friends and family. The concept of a bridal shower has its roots in 16th Century Holland. Townsfolk showed support for a girl who was getting married without a dowery by gifting her the household items she’d normally purchase with her dowry. A bridal shower gift that will help a bride-to-be set up her marital home continued for hundreds of years.

But these days, we’re getting married later. In 2017, the average age for a bride was 35. This means the idea of a homewares bridal shower gift to set up a couple in their first home isn’t relevant. By 35 you’ve generally bought everything you need to set up a home. You’ve also been working for many years, so what you have is probably very nice and you don’t want to replace it! But, what’s one thing you can never have enough of? Lingerie!

I have enough lingerie, said no one ever!

A Lingerie Shower is the perfect theme for a bridal shower for the bride who has everything! At a lingerie shower, guests shower the bride-to-be in pretty lingerie.

What Type of Lingerie Should I Give as a Lingerie Bridal Shower Gift? 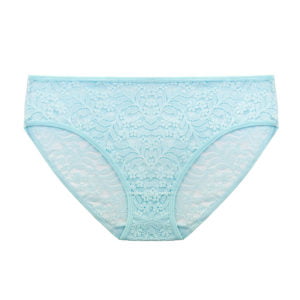 The idea of a lingerie shower is to gift the bride-to-be women’s underwear that she can wear for the wedding, wedding night, honeymoon and throughout her marriage. Lace lingerie is a classic and sexy style of nice panties that never goes out of style. Gifting her white lace underwear or blue panties is the perfect gift for her to wear on her wedding day. Like Candis pretty lingerie styles Angelica, Alice, Amity or Annabella. If you’re looking for a more traditional colour, then black lace undies is a great gift. Try Candis lace lingerie styles Alice or Alexis.