Smugglers and the lace trade 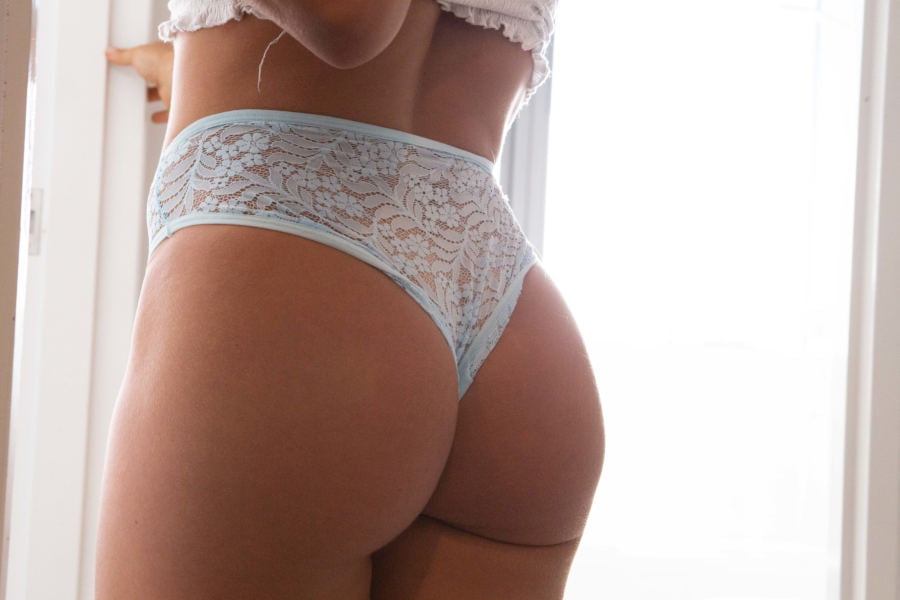 Lace has been used to decorate clothes for centuries. It’s intricacy is a thing of beauty. Lace lingerie and gowns are considered particularly exquisite. Each pair of Candis pretty underwear is designed on the basis of combining the comfort of cotton with the beauty of lace. As Chanel said,

But did you know that this fabric was so sought after, that it was a profitable product for smugglers during the eighteenth century?

Since it’s inception and to this day, lace has been considered a luxurious item. It was first created in the 16th Century and originated in Europe with Italy, France and Belgium being the dominant manufacturing epicentres. It originated as a luxury item because of it’s detail and lengthy manufacturing process. The fabric was made by hand using either the needle method or bobbin method. Bobbin lace is made by plaiting numerous threads. Needle lace is made using only one needle and a single piece of thread. Each piece required three specialists – the designer, the pattern maker and the sewer. Linen, silk, metallic or cotton threads were used.

Why did smugglers enter the lace trade?

The few manufacturing locations and laborious manufacturing process resulted in high prices. The high price led to adorning yourself or your furniture in lace as a show of wealth. The demand for the fabric as a show of wealth became so high that the money spent on the exquisite fabric was exorbitant. To curb this spending, some countries introduced laws that aimed to limit it’s wearing and importation. But these restrictions simply made it a more desirable product. Enter the smugglers! 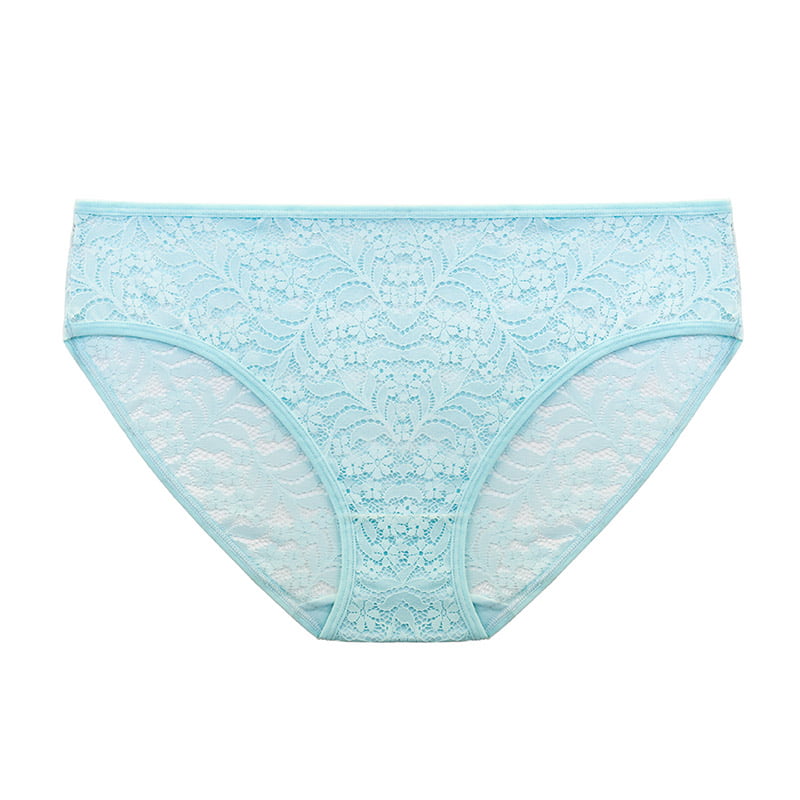 Smugglers profited from the high demand and limited legal supply by illegally importing foreign lace. And this smuggling was surprisingly prolific! Smugglers used coffins, pets, ladies’ muffs and brandy to smuggle their goods.

The French Revolution then further reduced the supply. With the demise of the French aristocracy, the industry also shrank. because the luxury item was not affordable to the general French population, the demand in France reduced. But this meant that the supply was also reduced in countries where the demand was still high. So the industry was forced to branch out and invent new ways of creating affordable lace. They invented machines that could mimic the detail of the artisans. The move from handmade to machine made lace means that it is now available to everyone without affecting it’s beauty.

We are lucky to live in a world where such a beautiful fabric is affordable (and legally!) available to us. Using lace transforms Candis underwear from simply comfortable cotton underwear in pretty colours to everyday sexy pretty lingerie. So why not treat yourself to women’s underwear adorned with this exquisite fabric and experience a little bit of luxury every day!