You Say Panties, I Say Undies! Different Words for Undies 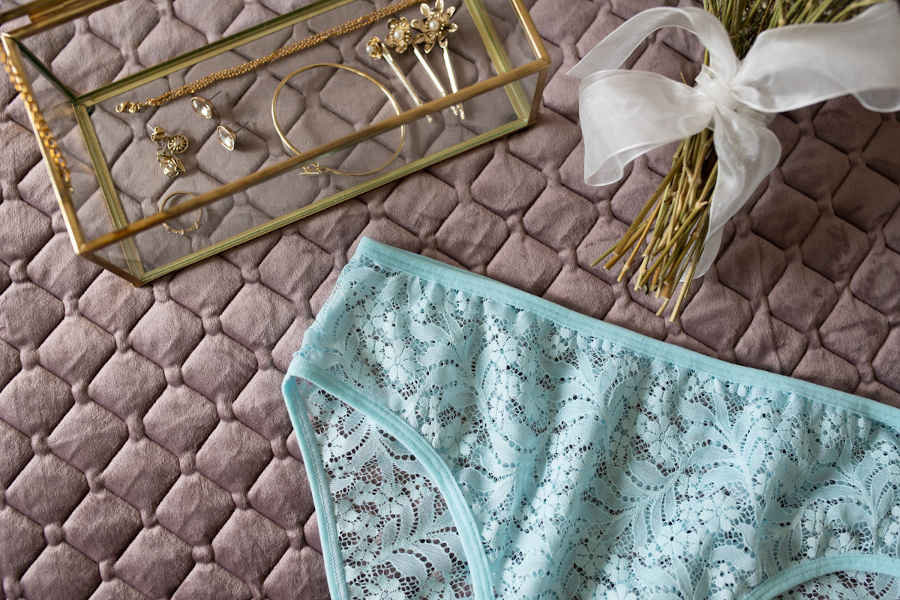 There are so many different words for undies! In Australia, we treat ourselves to a new pair of lace undies. In America, women put on their nice panties for a date. While in Britain, women pop to the shops to buy new knickers. Our Nana’s put on their underpants. Women’s underwear has only been around for 200 years, yet the terminology is considerably vast. So why do you say panties, I say undies?

The history of ladies’ undies reflects the evolution of women’s fashion. Pre-1800s when women wore big skirts and hoops, they didn’t wear knickers. But as fashions changed and dresses were being made from lighter, more see-through fabric, women wanted to cover up.

In the early 1800s, women started to wear pantalettes. This term was based on the word for men’s trousers – pantaloons. Pantalettes were long underwear gathered around the knee or ankle. These were two pieces of fabric tied at the waist; hence we refer to undies as a pair.

The Victorians didn’t approve of ladies’ underwear being in two pieces as it was too scandalous! So they sewed the two pieces together into one garment and created knickers. The term also came from men’s trousers called knickerbockers.

As dresses became tighter and shorter in the 1900s, lingerie underwear had to change too. They got shorter and tighter until they became the underwear we wear today. The terms undies and panties have been used since the early 1900s. It wasn’t until the 1930s that the term underpants became popular.

Any of the different words for undies are acceptable today but just remember, next time your nana refers to her underpants, her term is more modern than our undies or panties!

It doesn’t matter whether you call them undies, panties, underpants or knickers, you’ll still feel everyday sexy in Candis!