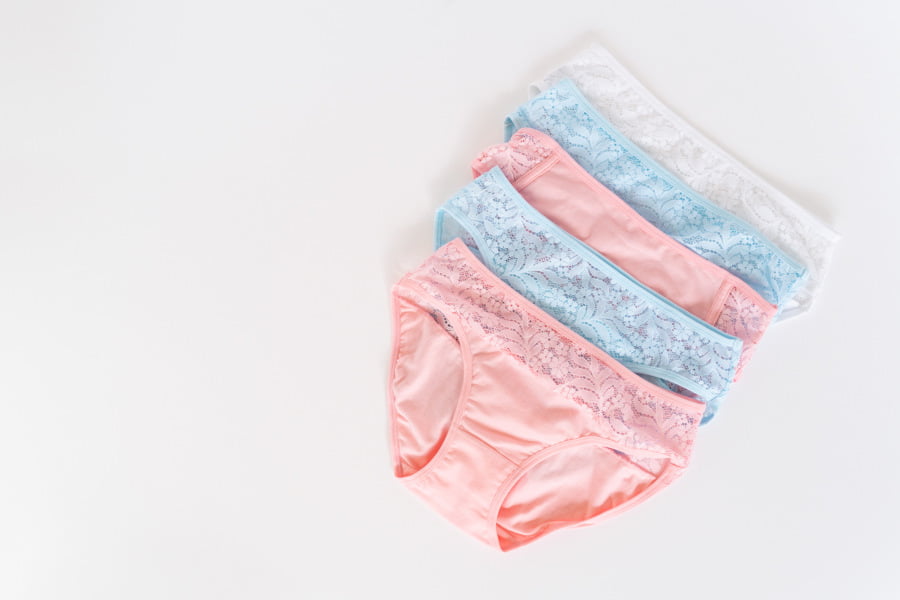 We usually hide our ladies’ undies under our clothes. But there are two situations when our ladies’ underwear might be on show. Playing tennis and ripping up the dance floor. And in those situations, you want to be wearing statement knickers! Traditionally, women wore ruffle bottom underwear. Today you can wear Candis pretty lingerie to make a statement!

The first time we saw statement knickers on show in public was in 1949. The Wimbledon dress code was rocked by American tennis player Gussie Moran. The rules were that she had to wear a white outfit including white ladies’ undies. But she and her English dress designer, Teddy Ting

ling didn’t let this stop them from putting an individual mark on Gussie’s tennis outfit. Tennis skirts are notorious for flashing the wearer’s ladies’ underwear. Knowing her undies would be on show, Teddy and Gussie saw this as an opportunity to make her stand out with statement pretty underwear. They turned her plain white undies into frilly white lace underwear. The invention of tennis knickers! If your undies are going to be seen, why not make them nice panties!

Wearing ruffle bottom pretty underwear under tennis skirts may not be the current trend. But tennis stars like Tatiana Golovin still make a statement by wearing brightly coloured ladies’ underwear.

Another situation where your ladies’ underwear might be on show is on the dance floor. Spinning around in a full skirt will inadvertently flash your knickers. In the 1940s, dancers wore Rhumba frilly nice panties. 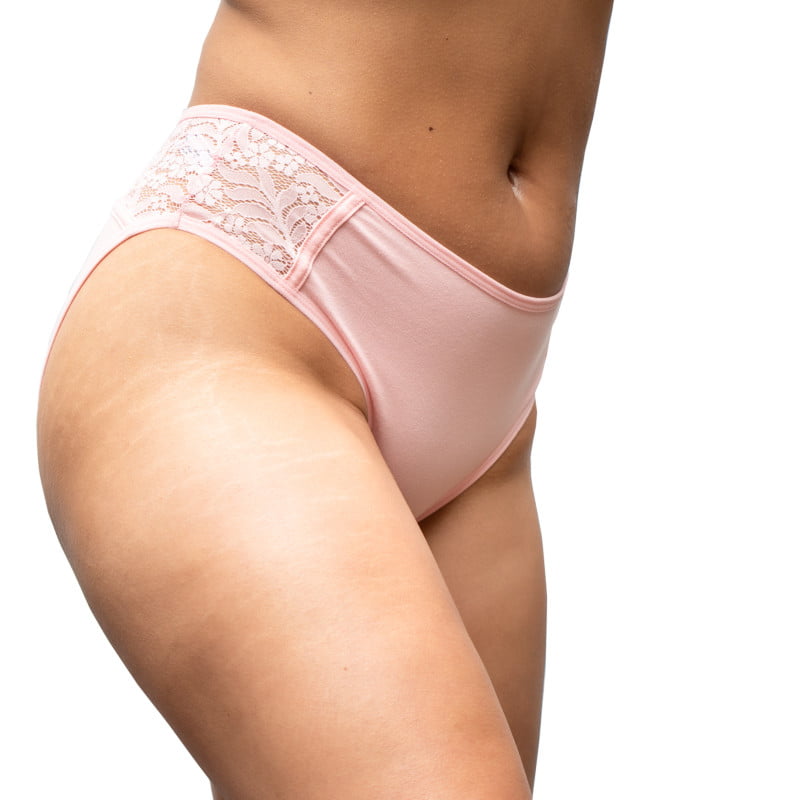 Ruffle bottom underwear like tennis knickers and Rhumba panties aren’t the fashion these days. But it’s still fun to wear pretty underwear if your ladies’ undies

are going to be inadvertently seen. Candis lace underwear is perfect to wear in these situations. Candis nice panties are made from pretty lace and breathable cotton. So they’re the perfect statement knickers. Alexis and Amity are particularly effective statement knickers. These styles cover the bits you don’t want to show in public whilst having enough lace to make that statement.

So next time you’re playing tennis in a tennis skirt or hitting the dance floor, wear your Candis lace underwear and make a statement!