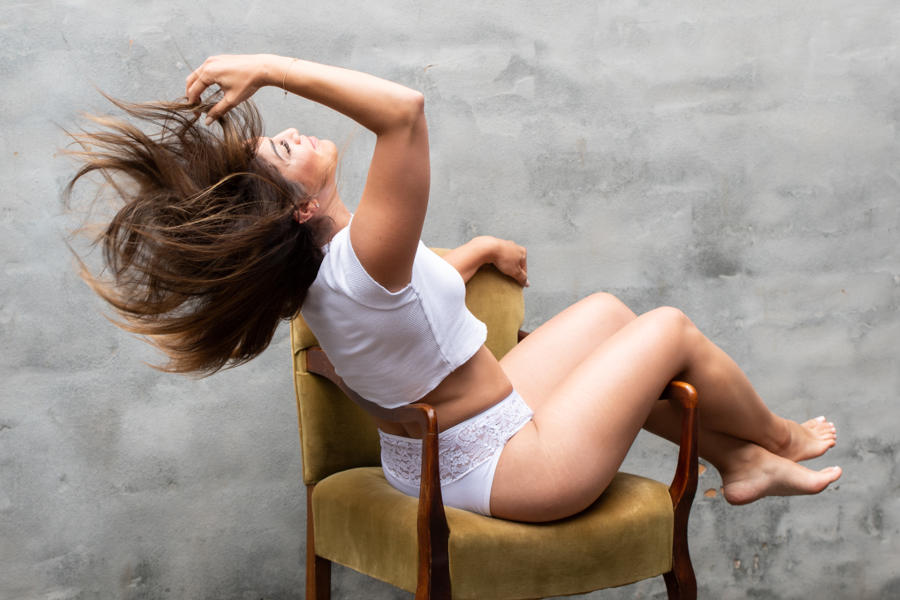 Sending messages with fashion is a powerful way we can communicate with the outside world. Whether we intend it to be the case or not, our fashion choices are sending a message. These messages may be as simple as “I’m going to the gym” in our everyday lives. But the non-verbal cues of clothing can be harnessed to send a powerful message when perhaps we cannot voice our feelings. Women have been particularly good at sending messages with fashion as a non-verbal communication method.

Take a Little Black Dress for example. A woman wearing a short, off the shoulder dress that elegantly showed her cleavage to a cocktail event would look perfectly in place. But when Princess Diana wore such a dress such to the Vanity Fair party on the night Princess Charles admitted on television to being unfaithful, the elegant Little Black Dress became a message of revenge!

What about wearing a sleeveless dress for a professional portrait? Seems like a good choice. But for First Lady Michelle Obama, wearing a sleeveless dress for her Official Portrait sent a message that she, unlike other First Ladies, was not going to cover her arms that she’d worked hard to tone! She sent a message that she was body confident and wasn’t afraid to show it!

And we can’t discuss using clothing as a silent rebellion without discussing Julia Bishop’s red shoes! She stood out from the crowd of black suits by resigning as Australia’s first female Foreign Minister while wearing scarlet red satin shoes with diamonte heels. Her choice of colour became a symbol for women’s self-confidence.

I love seeing fashion used as a means to communicate. It’s a peaceful way of sending a message that you’re confident in who you are. That’s why I believe that lace lingerie shouldn’t be saved only for special occasions. If wearing pretty underwear makes you feel confident and good about yourself, then you should feel like that every day! Lace undies aren’t a piece of clothing you can show the world as you walk down the street. But the confidence you exude will be visible. Like wearing heels, if wearing nice panties makes you stand that bit taller, then you should wear them every day. And with Candis cotton and lace underwear, you can! By combining comfortable cotton underwear with pretty lace lingerie, Candis pretty underwear will give you the silent confidence to show the world the strong woman you are!