Why Do We Say, “Don’t Get Your Knickers in a Knot!” 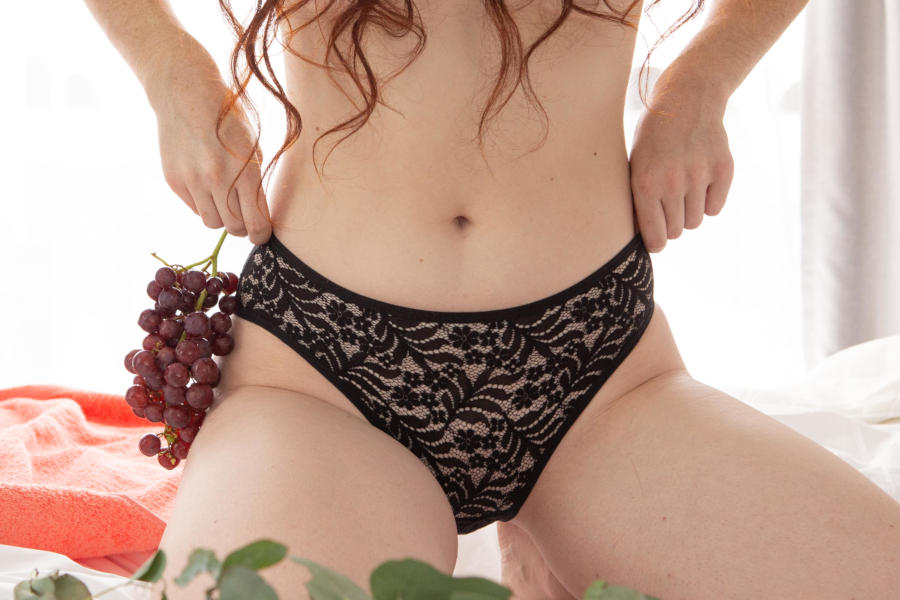 We’ve all been told at one point or another, “Oh don’t get your knickers in a knot!” We say it when someone’s getting upset or annoyed about something we don’t think is worth being so agitated about. For me, it creates an image of my pretty undies twisting uncomfortably at the crotch. It seems like such a strange thing to say to someone. Have you ever actually experienced your ladies’ undies twisting so uncomfortably that it would cause you to get overly upset? I sure haven’t! But we all understand the sentiment. I’ve had the saying said to me and I’ve said it numerous times but why?

Popularity of the saying, “Don’t Get Your Knickers in a Knot”

One of the earliest versions of this saying was used by George Eliot (pseudonym of Mary Ann Cross) in her novel Romola published in 1863. In this, she writes, “thou hast got thy legs into twisted hose there”. Hose were basically men’s tights or leggings.

By the 1950s, the saying had changed from focusing on men’s attire to referring to ‘knickers’ which is specifically female underwear. “Don’t get your knickers in a twist” was a popular colloquial saying in the 1950s. The Yale Book of Quotations cites “don’t get your knickers in a knot” as first appearing in print in the book, The Train from Katanga by Wilbur A Smith in 1965. The saying seemed to be most popular during the 1970s. In the 1970s, the saying was openly used in comic strips, adverts and it was even used in newspaper articles in the London Morning Star, The Journal and the Evening Chronicle.

The saying is of British origin but is also popular in Australia and America. There are now a number of variations.

British and Australian variations remain true to the usage of the term ‘knickers’:

Americans have adopted the phrase but replaced ‘knickers’ with ‘panties’:

More recently, a male version has appeared that doesn’t refer to ladies’ underwear but rather men’s underwear – “don’t get your y-fronts in a twist”.

Next time someone says this to you, look them straight in the eye and say, “My Candis lace underwear doesn’t get twisted!”