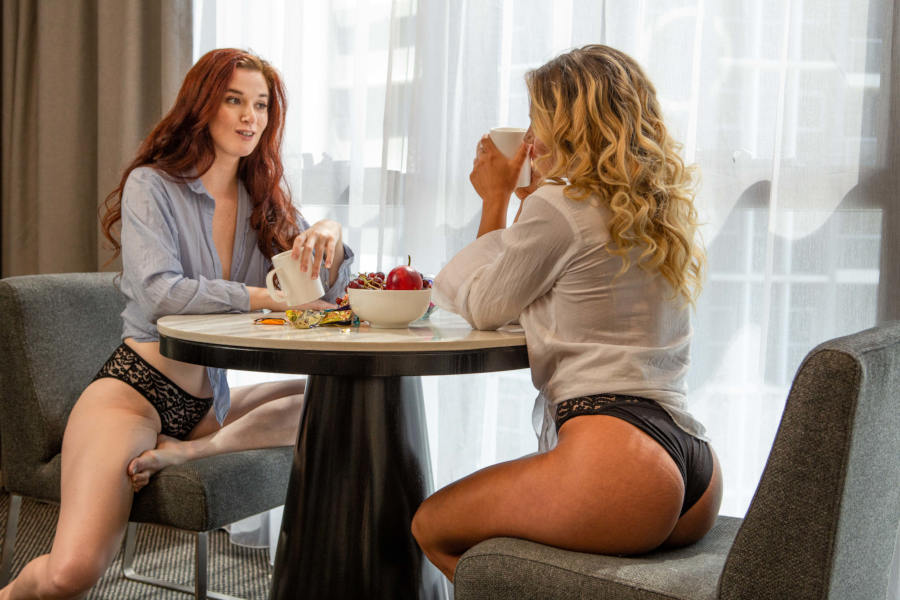 Over half the population is female so why is discussing many women’s gynaecological health still considered taboo? As a result of this stigma, many women suffer in silence. One woman is trying to change that. Kath Mazzella is the mother of International Gynaecological Awareness Day which was celebrated on 10th September. To accompany International Gynaecological Awareness Day, Kath also launched the Undies for Better Understanding campaign. This campaign encourages people to decorate cardboard ladies’ underwear and display them throughout their office or shopfront. Seeing cardboard ladies’ undies hanging in an office or shop window is eye-catching and hopefully starts the conversation.

Why am I, the founder of Candis Creations women’s lace underwear, talking about this? On a personal note, the lack of awareness, discussion and funding around women’s gynaecological health issues is close to my heart. As a business designing women’s pretty lingerie, it’s reasonable to assume that this topic is close to the heart of numerous women who love to wear Candis lace lingerie. So we shouldn’t be afraid to talk about it! Talking may help you emotionally and may help you find a treatment. Someone you talk to may have a similar story or know someone who does and might just point you in the direction to receive the  help you deserve.