Behind the names – Alexis black undies 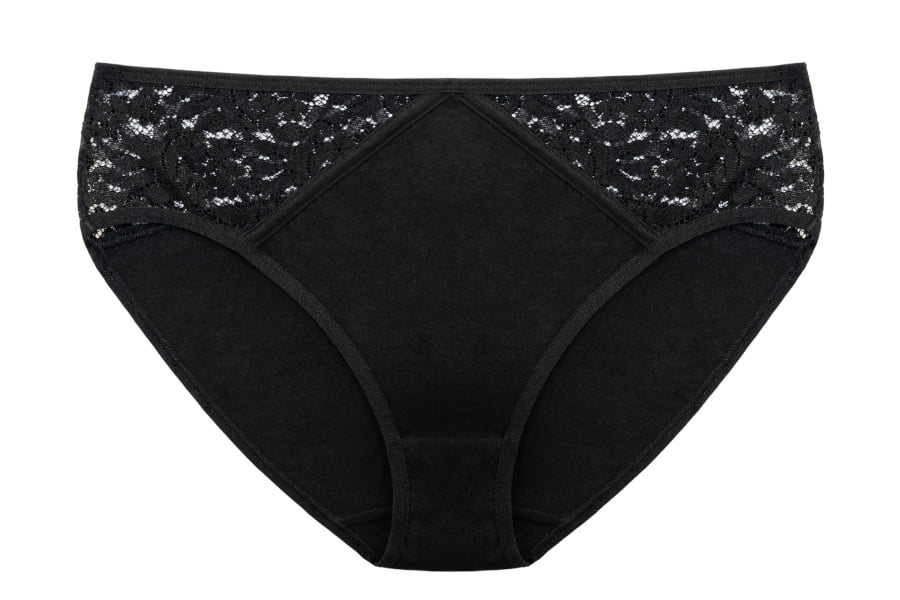 Alexis black undies a Candis pretty lingerie best seller. The design comes in both black and coral. But are these ladies’ undies called Alexis? Let’s take a look behind the names – Alexis.

Each Candis pretty underwear design is assigned a name but the names aren’t random. Every collection is assigned a letter. All new lingerie designs in that collection are given a name starting with that letter. Many women’s names starting with the designated letter are considered and a shortlist is created. Each name on the shortlist is researched and final names are chosen that reflect the everyday sexy designs and the ‘Candis Woman’.

Candis Creation’s inaugural collection has been designated the letter A. The five names chosen for the pretty designs that debuted in the collection are Alexis, Alice, Amity, Angelica and Annabella.

Behind the names – Alexis black undies

Alexis means defender and is of Greek origin. This is a strong, powerful meaning. The geometric lace design and strong black and coral colours reflect this strength. The name, Alexis, has grown in popularity as a name for girls since the 1940s.

Alexis Smith (b. 1921 – d. 1993) was a leading Hollywood actress. Her career began in the 1940s and continued into the 1990s. Alexis Smith was known as the “Dynamite Girl”. She often played the roles of, “tempestuous romantic leads opposite Hollywood’s most glamorous male stars”. She was known for her beauty, with “penetrating eyes” and a sexy voice. As well as being in movies and on television, Alexis Smith was also a Tony Award-winning Broadway actress. She was featured on the cover of Time magazine in 1971.

Purchase your pair of Alexis lace briefs here so you too can be a defender and “dynamite girl”!