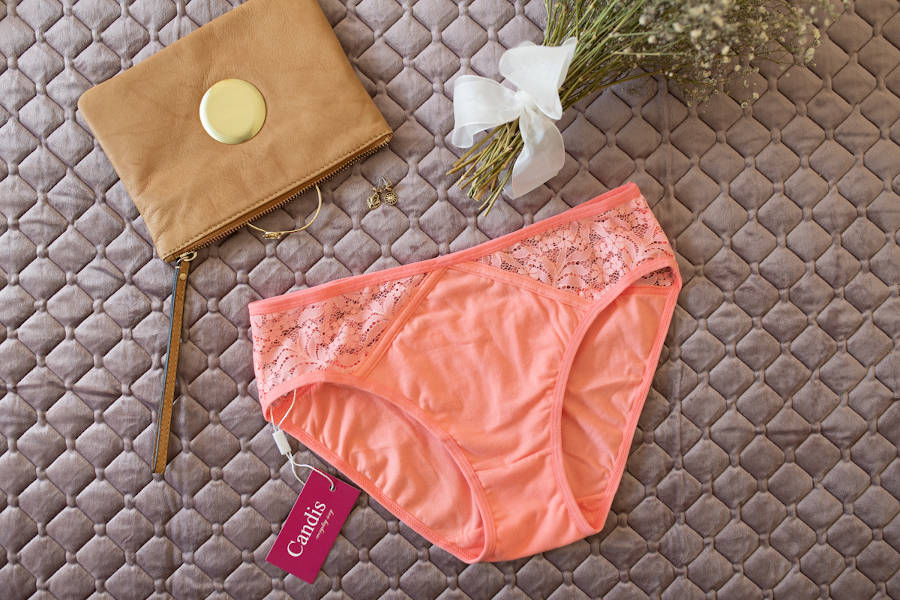 Candis Celebrates Sewing Machine Day this Saturday 13th June! Candis Creations wouldn’t exist if it wasn’t for the sewing machine! 13th June 1790 was the day when Thomas Saint (an English inventor) obtained a patent for the first sewing machine design. The first machine was created 14 years later in 1804. And in 1819, they became readily available to customers. This meant that sewing tasks that had previously taken weeks or days now only took hours!

As a sewer myself, I greatly appreciate this invention. My love of sewing started when I was first placed in front of a sewing machine at school when I was 12. This love developed into a love of fashion and fashion design which eventuated in the launch of Candis Creations! It’s thanks to this machine that Candis pretty underwear can be produced en masse and offered at an affordable price to ‘Candis Women’. Which is why Candis Celebrates this day!

Lack of a back seam

There is no back seam. Do you own knickers with a seam down the middle of the back? I do and it is very uncomfortable (like having a permanent wedgie!). So Candis undies are designed specifically without a seam down the back.

The gusset is sewn all the way around and fully enclosed. Not all undies have this feature. But I have designed Candis undies to have a fully enclosed gusset so the fabric won’t roll over time.

These features have been specifically considered and included in Candis women’s lace underwear to increase their comfort level.

The sewing machine may seem like an unusual product to celebrate but it’s the sewing machine that has made it possible for you to feel everyday sexy in Candis lace undies every day! So this Saturday 13th June don your Amity, Alice, Annabella, Angelica or Alexis Candis undies and celebrate Sewing Machine Day!