Women’s Fashion in World War 1: She Wears the Trousers Now! 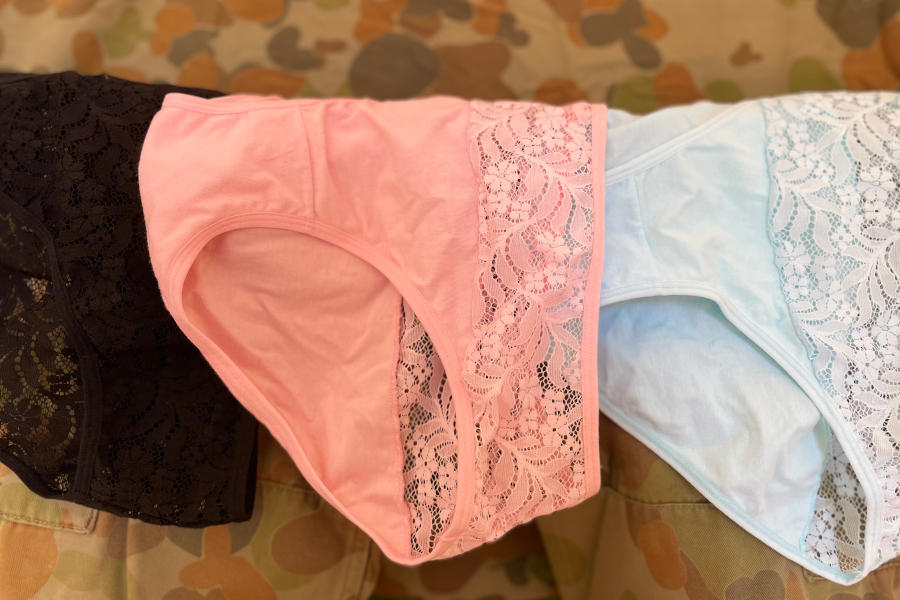 When we’re taught about the World Wars, the focus is generally on the war itself. The politics and the fighting. But there is another side to World War 1 – Women’s fashion in World War 1 sparked revolutionary changes.

World War 1 was from 1914 to 1918. The War saw women coming out of the homes and undertaking employment in jobs that, previously, had been “men’s work”. Women now worked in factories, operated tractors, were mechanics. In 1914, women wore long skirts but these weren’t practical for women’s new employment.

Women’s Fashion in World War 1: She Wears the Trousers Now!

Can you imagine being a mechanic in a long skirt? This is clearly impractical. So, women took it upon themselves to create their own work wardrobes for their new jobs by wearing trousers! They often had to borrow trousers from male family members. Unfortunately, trousers still didn’t make it into the mainstream as a fashion item for women post World War I, but it laid the path for women in World War II who, once again, took on these roles. And after World War II, trousers finally became fashionable!

A side effect of war is reduced supplies including fabric. Skirts had to be made shorter to save fabric. Today, a skirt sitting above the ankle is considered long. But in 1916, this was a daringly short skirt!

The fabrics available to designers was very restricted during World War 1. Jersey was one fabric that was available. It was used to make men’s underwear. But Chanel thought outside the box and used it to make women’s clothes for the first time. So, thanks to World War I, jersey was no longer reserved for only men’s knickers and Candis ladies undies can be made from soft, comfortable cotton jersey!

We take wearing trousers, skirts of any length and cotton ladies’ underwear for granted. But this wouldn’t have been the case before World War 1.

When designing Candis pretty lingerie, I automatically consider how the women’s lace underwear will feel under trousers, skirts, shorts, active wear leggings. I design Candis lace briefs from cotton jersey so they can be worn for any activity a woman may be doing and in any outfit. Whether it’s working, shopping or exercising, Candis pretty underwear is comfortable and practical.

Necessity meant that women’s fashion in World War 1 had to change. But this resulted in more freedom for women who could now wear the trousers!