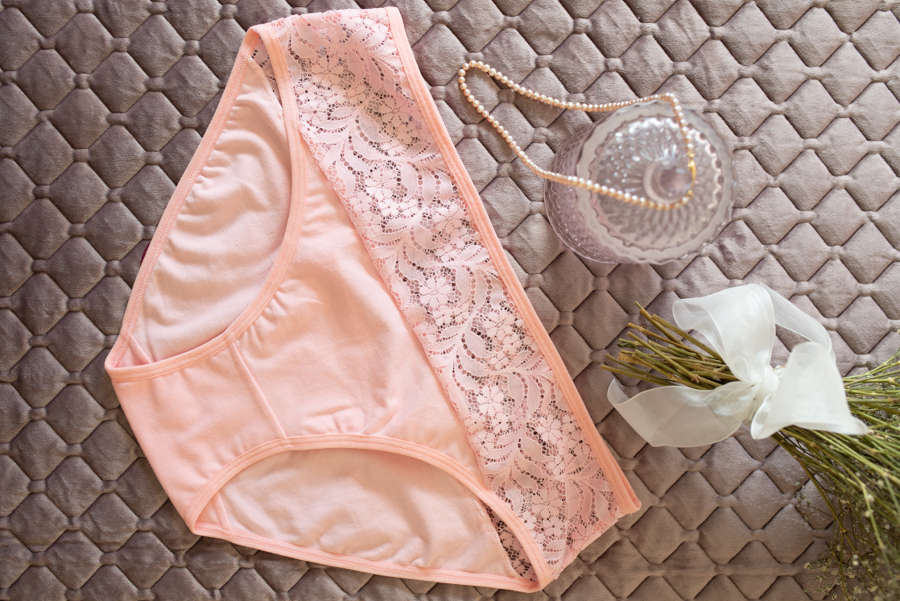 A popular thread on Reddit this week was a Today I Learned post about The Boy Jones. Boy Jones broke into Buckingham Palace at least 4 times. He could have stolen anything. But what did he choose to steal? Queen Victoria’s underwear!

Edward Jones was only 14 years old when he first broke into Buckingham Palace in 1838. He broke in at least another 3 times between then and 1841. Queen Victoria was on the throne. Edward ‘Boy Jones’ Jones has been dubbed the first celebrity stalker. He broke into the Palace on the ground floor via unlocked doors or windows that weren’t shuttered. Security for the Palace didn’t exist in those days. Boy Jones admitted to breaking in 4 times but it’s generally suspected that there were more incidents that the authorities didn’t know about.

Boy Jones was audacious not only in breaking into Buckingham Palace but also in the shenanigans he got up to once in there. He is reported to have hid under Queen Victoria’s sofa and even sat in the throne! Imagine all the treasures 14-year-old he’d have found when he broke in. But out of everything, he chose to steal Queen Victoria’s ladies’ underwear!

Other Celebrities Whose Underwear Has Been Stolen

Queen Victoria isn’t the only celebrity who’s been a victim of thieves who like to steal ladies’ undies. Victoria’s Secret model, Miranda Kerr’s pretty lingerie was also stolen in 2013. Her valuable collection of lace lingerie was specifically targeted because of its sexiness. And in 2018, former Big Brother star, Aisleyne Horgan’s lace briefs were also stolen from her home.

What’s the lesson here? Protect your Candis nice panties from pantie raiders! Candis pretty lingerie is perfect traveling underwear but an unlocked case is vulnerable. So next time you travel, be sure to lock your suitcase and protect your Candis lace lingerie!