What is the Most Expensive Underwear in the World? 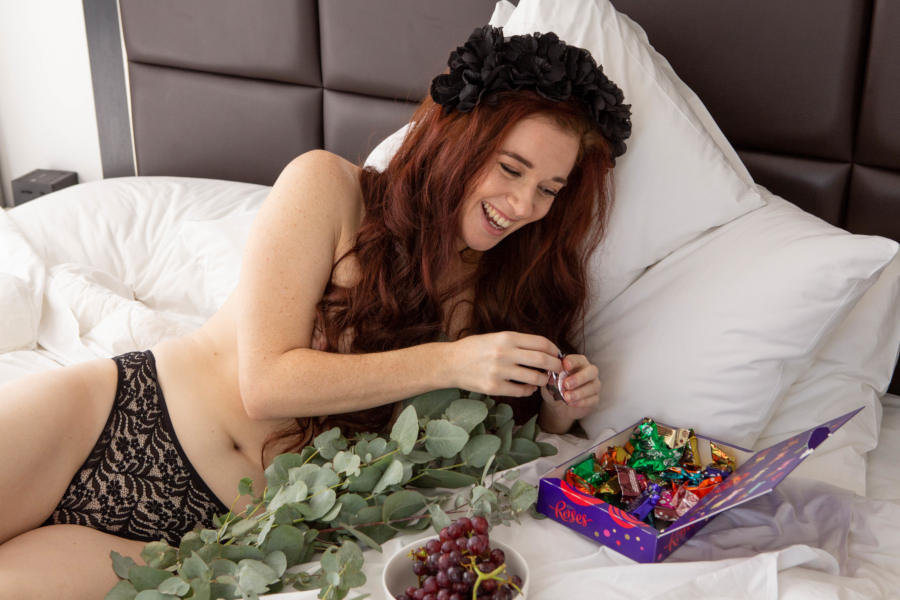 If you have a few spare million dollars lying around and would like to treat yourself to some new pretty undies, then the Victoria’s Secret fantasy bra might be just what you’re looking for! For those of us who remember the Victoria’s Secret annual fashion show, you’ll remember the show stopping fantasy bra. The jewel encrusted bra and undies set would be the show’s finale! Victoria’s Secret fantasy bra and panties sets, range from $1,000,000 to $15,000,000! So what does a $15,000,000 sexy lingerie set look like? The Red Hot Fantasy Bra was the 2000 show stopper. The bra and panties set was made from red satin with diamonds and rubies. If you’re only looking to spend around $1,000,000 then the 2018 Dream Angels Fantasy Bra made from diamonds and platinum might be more your style.

If you’d prefer a fantasy bustier rather than a bra, then the ORRA Diamond Bustier could be for you! This bustier was designed by Anamika Khanna for the Bollywood actress, Malaika Arora and cost $1,300,000.

If it’s a bikini you’re after then the Susan Rosen Diamond Bikini is worth considering. Jewellery designer Susan Rosen designed this $30,000,000 bikini for the Sports Illustrated swimwear issue. It’s a minimal design made from tastefully placed diamonds.