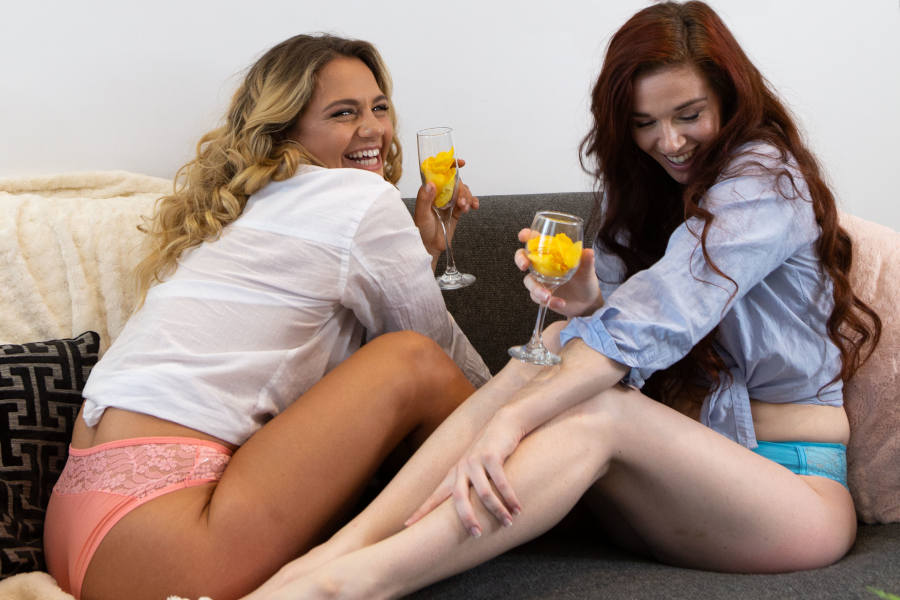 The saying, beauty is pain, comes from a French saying. It’s no wonder that such a saying exists when you look at underwear garments such as the corset. But beauty does not have to be pain in Candis ladies’ pretty lingerie.

Today corsets are considered an epitome of sexy lingerie. They’re often made from satin and adorned with lace. They can be boned or not. They’re designed to be worn in the bedroom. But, this has not always been the case. From the 1500s to early 1900s, corsets were everyday underwear just like a bra and pants are today.

The general idea of a corset is to make the waist appear smaller. Depending on the specific fashion at the time, the corset can also emphasise the breasts or hips, force the shoulders back and flatten the stomach. Women were literally physically manipulated into corsets all in the name of fashion. Some women tied their corsets so tightly that their bones broke!

Traditional corsets were laced at the back. This meant women couldn’t dress themselves. In the 19th century, corsets were introduced with front fasteners. When choosing your sexy lingerie corset today, it doesn’t make much difference whether it’s fastened at the front or back. But in the 19th century, a front fastening corset brought freedom for women in that they could put on their own underwear!

Lucky for us today, beauty does not have to be pain in Candis underwear. Made from cotton with soft stretch lace detail, Candis pretty underwear is the perfect combination of beautiful lingerie and comfortable underwear. Made from cotton, Candis pretty lingerie is breathable and soft. You can wear Candis ladies’ undies all day, every day. From day to night. You can wear Candis lace lingerie while at home, at work, shopping or exercising.

So don’t feel uncomfortable in your ladies’ underwear anymore! Choose Candis ladies’ lace underwear and break the cycle of beauty being pain.