How often should I change my underwear? 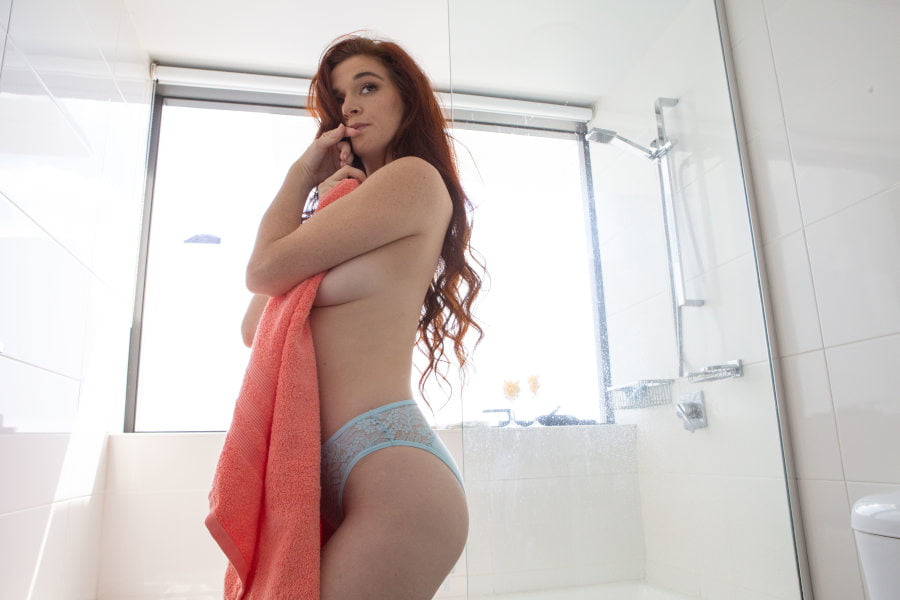 One of the lessons we’re taught growing up is to change our underwear daily. We’ve all heard the saying that we should wear clean underwear in case we’re in an accident. But 45% of Americans don’t change their underwear this regularly. So, how often should I change my underwear?

Why should I change my underwear?

Smell – Like any piece of clothing, the microorganisms we naturally shed end up on our clothes and build up over time between washes. Dirty underwear can also increase the production of bacteria, yeast and fungi. And worse still, it can be contaminated with faeces. This build up can cause an unpleasant odour. You can become accustomed to your own smell so you may not even realise this is happening. Changing your underwear will avoid this build up and reduce the chance of other people finding this smell unpleasant.

Irritation – Underwear traps in sweat, bacteria and dirt. Because underwear is generally tight fitting and sits close to your skin, wearing dirty underwear can lead to irritation, infections and acne.

How often should I change my underwear?

Changing your underwear at least daily will help reduce the build-up of bacteria, sweat, dirt and microorganisms that comes from routine life. This will reduce the chances of the odour and irritation dirty underwear can cause.

How can I avoid having to wear dirty underwear?

It’s happened to us all – we open up our underwear draw and realise we’ve run out of undies! We’re forced to either wear dirty underwear or go commando. There are two ways to avoid running out of clean underwear – a boring way and a fun way.

The boring way is to wash your underwear more often. But who wants to do more washing? Not me!

The fun way to ensure you always have fresh, clean underwear to wear is to buy lingerie! You can never have enough pretty underwear.

Candis pretty lace lingerie is perfect for filling your underwear draw to ensure you’ll always have a supply of clean ladies’ undies. Being made from cotton, Candis women’s lace underwear can be worn every day and for any occasion or activity. You can also buy Candis lingerie online. And for only $14.95 a pair and free shipping Australia wide on orders over $50, you can easily fill your underwear draw with clean pretty lace lingerie!